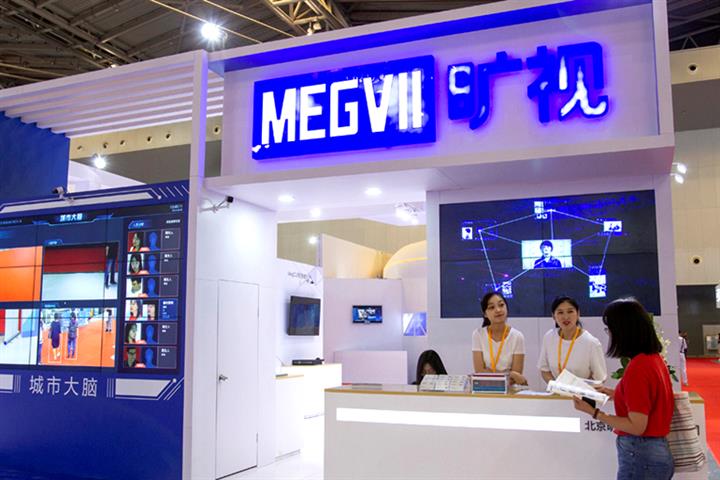 (Yicai Global) Jan. 13 -- Chinese artificial intelligence unicorn Megvii Technology plans to go public for the first time with a listing in Shanghai, after reportedly abandoning a Hong Kong offering a year and a half ago.

Megvii filed for an initial public offering in Hong Kong in August 2019, but reportedly allowed the application to lapse after the US Department of Commerce added the firm in October 2019 to its so-called Entity List of firms it claims pose a threat to US national security.

Last June the company said it had not withdrawn its Hong Kong IPO plan, but added that it was also considering Shanghai’s Star Market because the board supports core technology companies to go public and offers great opportunities for such firms to grow.

Megvii, SenseTime, Yitu Technology and Cloud Walk Technology are dubbed China’s ‘four computer vision technology tigers.’ SenseTime aside, the others are also preparing to list on the Star Market.

Megvii had CNY1.4 billion (USD216.6 million) in operating revenue in 2018, up 357 percent from a year earlier, and CNY949 million (USD146.8 million) in the first half of 2019, up 210 percent, as well as around CNY5.2 billion in losses stemming from changes in the fair value of preferred stocks and steady investment in research and development.