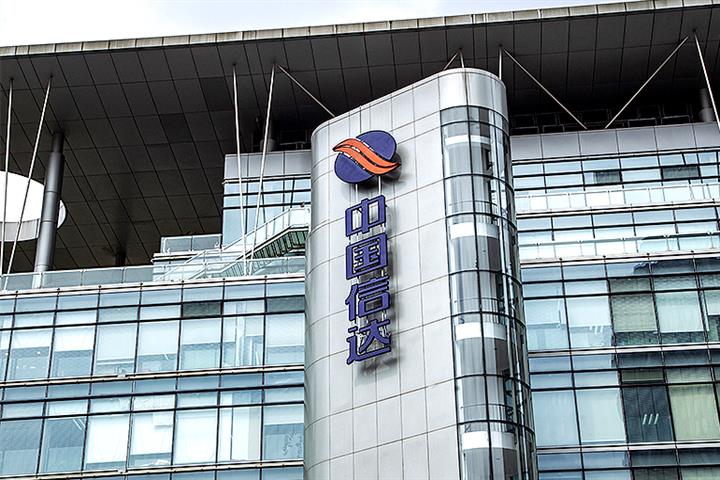 Sanpower will complete its debt restructuring as soon as it receives the financial aid, the report said, citing Chairman Yuan Yafei. The company will use its two listed units Nanjing Xinbai Pharmaceutical and Jiangsu Hongtu Hi-Tech to make healthcare its main line of business and truly do a great job in the health industry, he added.

Sanpower, a private conglomerate that started off as a department store in 1993, embarked on an aggressive overseas expansion that saw its total assets quadruple over four years to CNY120 billion (USD16.9 billion) by the end of 2016.

The Nanjing-based firm is most well-known for its purchase of an 89 percent stake in the British department store House of Fraser in 2014 for GBP450 million (USD553 million), the highest direct acquisition price ever paid by a Chinese department store. However, the overambitious series of mergers and acquisitions left it in a sea of debt.

SanPower owed CNY60.2 billion (USD8.5 billion) as of the first quarter 2018, of which short-term loans were CNY11.1 billion and rolling debt was CNY37.1 billion, according to financial data platform Wind. It had total assets of CNY88.1 billion and net assets of CNY27.9 billion at the time. At the end of 2017, it only had CNY1.5 billion on its books.

Banking regulators and local governments stepped in in September 2018 to help with its debt restructuring.