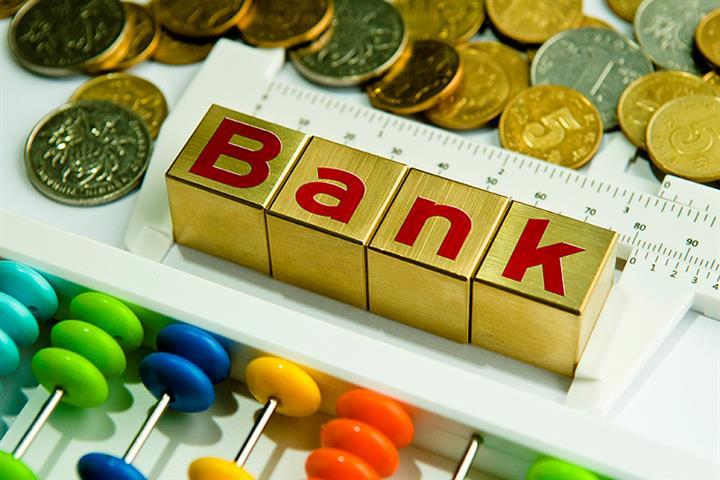 (Yicai Global) Oct. 7 -- Chinese bankers reported growing optimism over the prospects for the country's macro economy in the third quarter (Q3) of this year, the central bank found in a survey.

About 47.5 percent of surveyed senior management from roughly 3,200 banking institutions thought the macro economy in Q3 was operating normally, according to a report released by the People's Bank of China yesterday.

The reading was 23.2 percentage points higher than the Q2 figure, said the report.

Chinese bankers reported higher expectations for the macro economy in the fourth quarter, the report showed.

The banking industry's business activities recovered in Q3, as the Banking Industry Climate Index stood at 66 percent, up 2.1 percentage points from the previous quarter despite a drop of 4.2 percentage points year on year, according to the report.

The survey also showed that aggregate loan demand dropped from last quarter, while the figures for the manufacturing sector and infrastructure both fell.