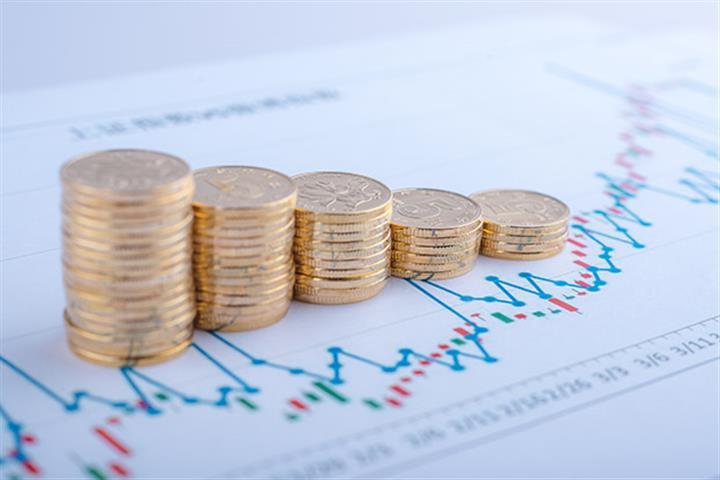 (Yicai Global) Oct. 7 -- Chinese entrepreneurs reported improvements in the business climate and profitability during the third quarter (Q3) of the year, the central bank found in a survey.

The Business Climate Index, an indicator of entrepreneurs' sentiment toward the overall operating conditions of their enterprises, came in at 49.4 percent in Q3, according to a report released by the People's Bank of China yesterday.

In Q3, entrepreneurs in the country reported rising profitability compared to both the previous quarter and the same period of 2019, the report showed.

Meanwhile, Chinese entrepreneurs also witnessed rises in both domestic orders and export orders from the level of the previous quarter, according to the report.