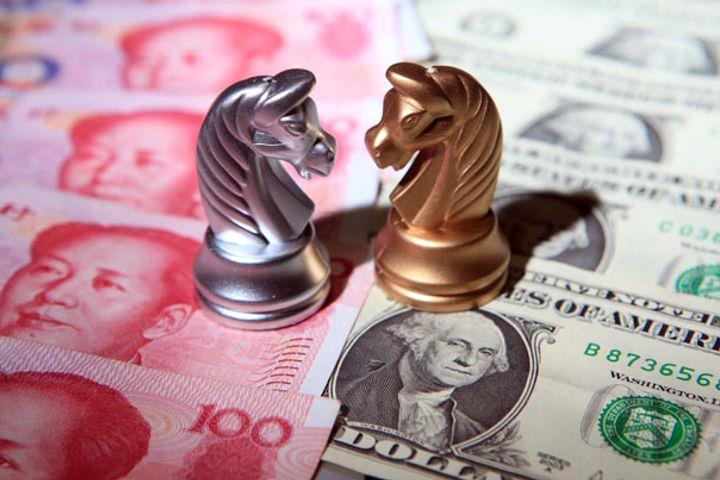 In particular, the amount of forex settlement and sales by banks for customers stood at CNY974.4 billion and CNY889.5 billion respectively, with a settlement surplus of CNY84.9 billion.

The amount of foreign exchange settlement and sales for banks themselves stood at CNY137.1 billion and CNY117.3 billion respectively, with a settlement surplus of CNY19.8 billion.

The forex market is basically balanced in supply and demand, and the size of forex reserves is stable on the whole, said Wang Chunying, SAFE spokesperson and chief economist.

The size of foreign exchange reserves increased steadily in China, as the forex reserves expanded to USD3.09 trillion at the end of April. This represents an increase of USD30.8 billion from that at the end of March, she said.

In April, the willingness of market entities to settle forex remained stable, while their appetite to purchase forex declined, she said.

The selling rate to measure the willingness to purchase forex, or the ratio of forex purchased by customers from banks to their forex expenditure, stood at 61 percent in April, down 2 percentage points from the first quarter.

Major channels showed a net inflow of cross-border funds. In April, the surplus of cross-border payments and receipts in goods traded was USD13.5 billion, up 76 percent year-on-year.