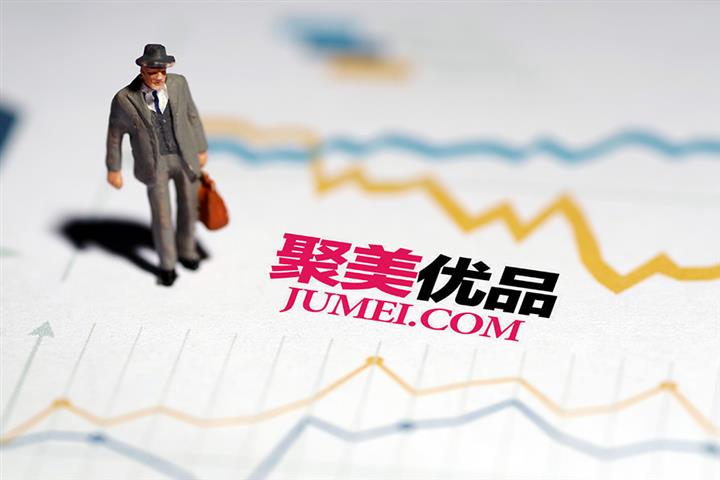 (Yicai Global) April 15 -- The parent of Jumei Youpin, a Chinese fashion and beauty products marketplace, has delisted from the New York Stock Exchange six years after its initial public offering, the Beijing-based firm said in a statement today. The shares were sold below the IPO price.

Jumei International Holding's stock price [NYSE: JMEI] fell 0.1 percent to USD19.93 yesterday on its last trading day with a market cap of USD227 million. That is a bit less than its IPO price of USD22 apiece. In August 2014, the shares logged their all-time high of USD379.90 but it has been downhill from there, sparked by fake product scandals.

Founded in 2010, the e-commerce platform's annual sales exceeded CNY500 million (USD70.8 million) during its early days. But reports of third-party sellers of counterfeit products made an irreversible dent in its performance.

On January 12, a group that included founder Chen Ou filed a privatization offer, looking to pay USD20 per share. On April 9, the consortium acquired over 43 million Class A common shares, making up nearly 64 percent of the total. That move already made it gain 96 percent of the voting rights.