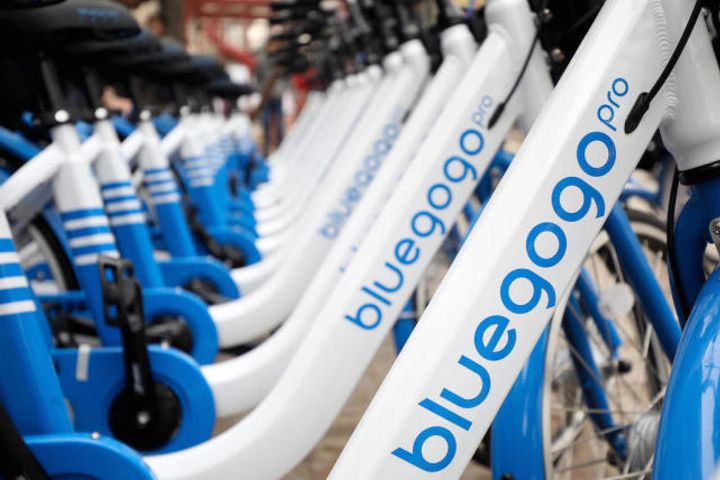 The company has also stopped putting any additional bicycles into circulation in the capital.

There are currently 15 bike-sharing companies operating in Beijing with about 2.35 million bikes on the streets. Other cities, including Shanghai, Guangzhou, Shenzhen and Wuhan, have also banned the addition of new bicycles.