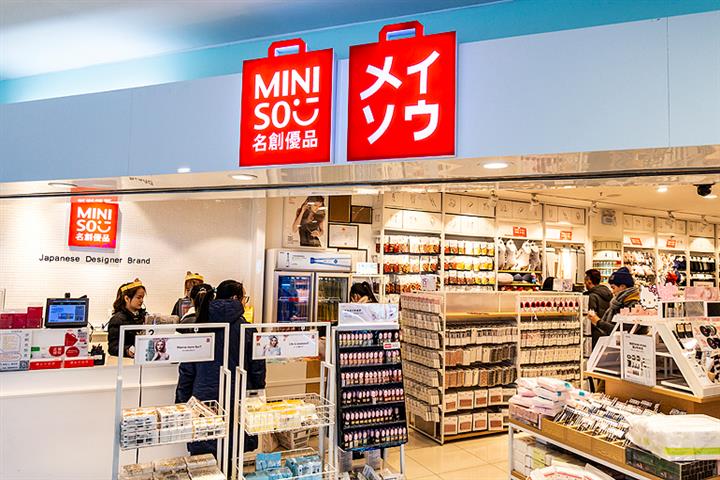 The funds will be used to increase the number of the Guangzhou-based firm's outlets overseas, upgrade its warehousing and logistics networks and further improve its digitized operating systems, the retailer said.

Founded in 2013, the Miniso brand's 'high quality, low price' philosophy has proved highly successful and the chain has grown rapidly. It operates more than 3,500 stores in 79 countries around the world, including the US, Canada, Russia, Australia and Germany.

Overseas markets contributed almost a third of the firm's revenue for the fiscal years 2019 and 2020. The firm logged revenue of CNY9 billion (USD1.3 billion) for the fiscal year ending July 31, a slight dip from the previous year when it earned CNY9.4 billion, according to the IPO prospectus. However, its deficit for the last fiscal year narrowed to CNY260 million (USD38.1 million) from CNY294 million the year before due to an increase in its gross margins.

The Covid-19 pandemic has brought unexpected opportunity, founder, Chairman and Chief Executive Officer Ye Guofu said earlier this year. The large number of prime real estate locations now available for low rents is too good an opportunity to be missed, he added. The company intends to double the number of shops it has overseas this year to 1,200.

Miniso contributed 5.2 percent to the gross merchandise volume of the globe's independently-owned brands, worth USD52 billion, making it the world's largest private retailer, according to US market research firm Frost&Sullivan.