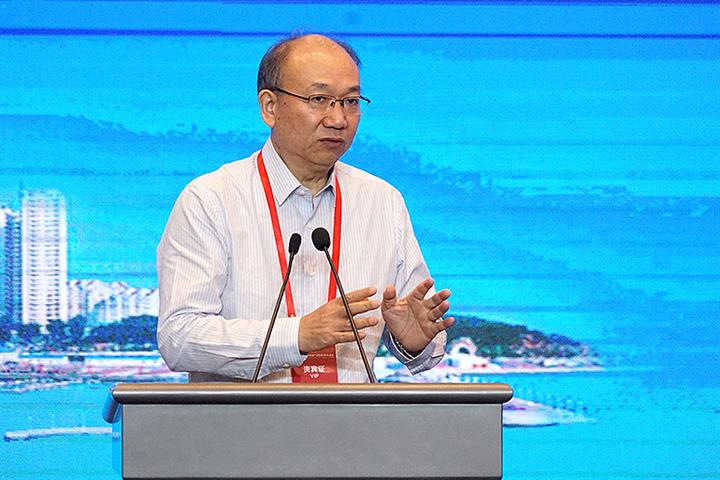 (Yicai Global) Sept. 6 -- Zhou Zixue, who has been in charge of China’s largest wafer foundry Semiconductor Manufacturing International for six years, has resigned from chairman due to personal health reasons. Chief Financial Officer Gao Yonggang will replace him on an interim basis.

Zhou, 65, will continue to serve as an executive director, the Shanghai-based chipmaker announced on Sept. 3. Gao will serve as chairman in interim, effective immediately, as per the board of directors’ decision.

Gao, 56, joined SMIC in 2009, and was later promoted to executive director, chief financial officer and company secretary, according to the announcement. Before joining the semiconductor giant, he worked at Datang Telecom Technology, a state-owned integrated circuit company. Gao has accumulated over 30 years of corporate management experience.

SMIC has 1,785 R&D personnel by June, a decline of 634 compared with a year ago, according to the company’s semi-annual report. It rolled out a large-scale stock option in July, granting discounted shares to more than 3,900 employees.