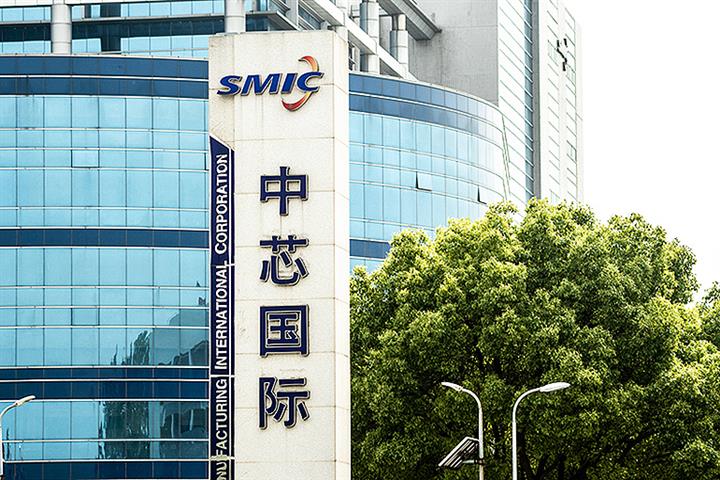 Revenue jumped 61 percent to USD1.6 billion due to the revision on the average selling price and the higher proportion of original equipment manufacturing targeting high-end wafers, SMIC said. China accounted for over two-thirds of the revenue.

Despite US sanctions that restrict American firms from doing business with SMIC, the company profited from strong domestic demand amid a global scarcity of semiconductors used in smartphones, personal computers, game consoles and cars that started in late 2020.

“The global shortage of chips and the strong demand for local and indigenous manufacturing brought the company a rare opportunity,” SMIC said of the full year.

For the current year, SMIC predicted revenue to outperform the sector average if the external environment is relatively stable. To continuously expand existing plants and the roll out of three new projects, investment will remain high in 2022, the company added. it expects capital expenditure of about USD5 billion, with growth in production capacity to exceed last year’s.