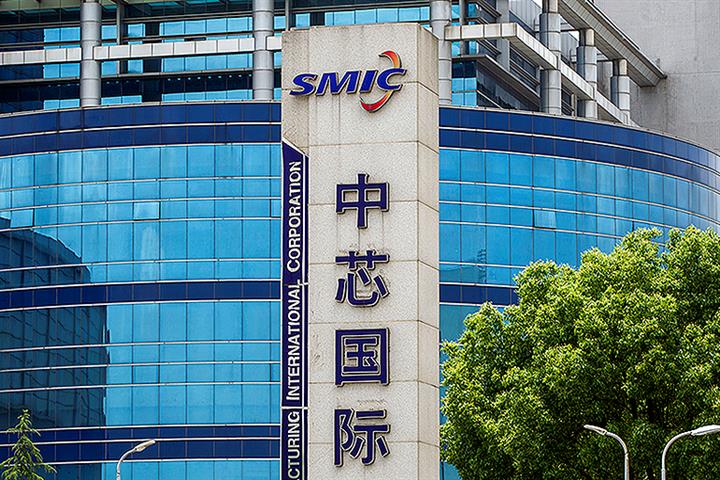 The new factory will be a joint venture with the economic development zone located in the capital's southeastern suburb of Yizhuang and will have a registered capital of USD5 billion, SMIC said on July 31.SMIC will hold a 51 percent stake and will be responsible for the company’s operation and management.

The JV will focus on mature integrated circuit products of 28 nanometers and above. It plans to produce around 100,000 12-inch silicon wafers a month in the first phase, which it will increase in the second phase depending on demand, the firm said.

Most of the Shanghai-based firm’s revenue comes from mature processes. In the fourth quarter last year, earnings from its latest 14-nm chips only amounted to 0.29 percent of the firm’s total revenue at CNY57.06 million (USD8.2 million), industry analysts said.