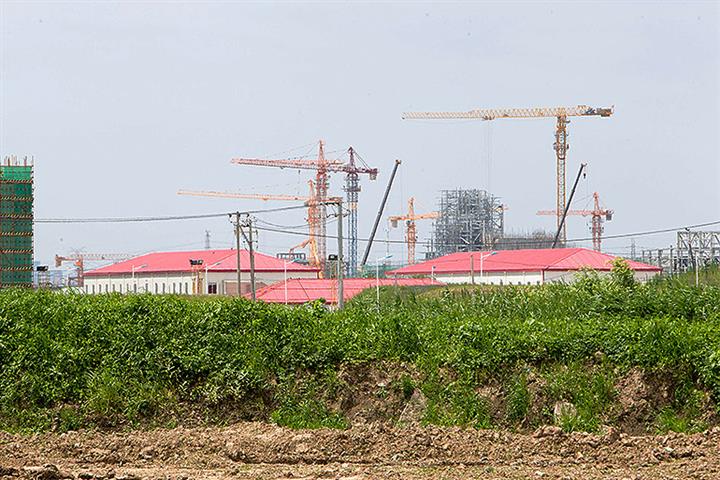 (Yicai Global) Aug. 11 -- Qingdao in East China’s Shandong province announced today it will halt the centralized auction of 100 lots of land, joining numerous other cities including Shenzhen and Tianjin that have suspended or postponed land sales this year. Industry insiders believe the move is part of government efforts to tighten land auction rules to stabilize the market and avoid price surges.

The auction of 100 centrally offered land plots, which was announced on July 30, has been suspended and the new auction date will be revealed later, Qingdao’s Bureau of Natural Resources and Planning said in a statement today. The total area of the 100 construction sites is 5,474 mu (3.6 square kilometers), with 79 of the sites intended for residential development.

Before Qingdao, Shenzhen called off a centralized auction of 22 lots last week, and Tianjin yesterday postponed the sale of 61 lots until next month.

Industry insiders said the sales suspension is aimed at adjusting the auction rules so as to stabilize the market. Judging from the local authorities’ statements, the rules will be adjusted based on the Beijing model introduced earlier this year, Yan Yuejin, research director of the think tank at E-House China Research and Development Institute, told The Paper.

Twenty-two major cities in China have introduced a centralized land supply policy this year, with plans to complete the year’s land auctions in three batches. Previously, most sales were done in small batches and many times a year, giving financially robust developers the chance to drive up land prices, which in turn stoked higher property prices.

Beijing introduced a series of restrictions in its first batch of centralized land sales this year, which not only set price caps on auctions, but also included the percentage of land to be used for public rental housing construction, residential construction standards and the selling price for future completed commercial housing.

The first 30 lots of land in Beijing were sold at a total price of CNY110.9 billion (USD17.1 billion), an average premium of about 6.4 percent over the starting price, which was down 7.4 percentage points from the annual transaction premium rate last year.