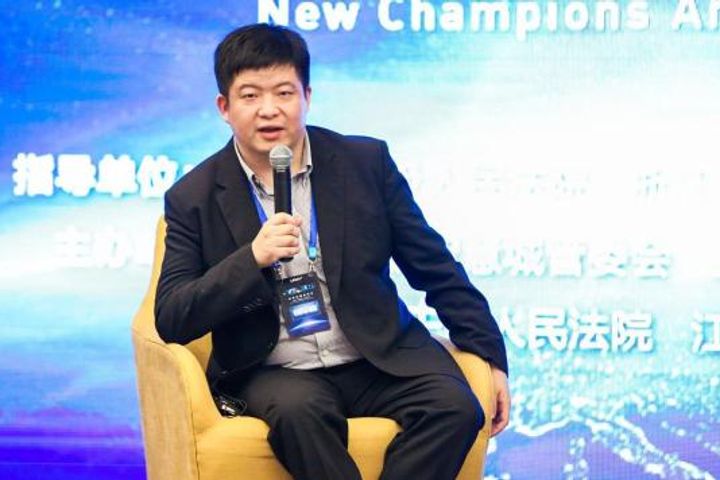 "Under the influence of artificial intelligence, the court's future model will change a lot," Thepaper.cn quoted He Fan, director of the Supreme People's Court's judicial reform planning office, as saying on July 28. "It will change the judge's decision-making model. In the past, judges could make rulings based on what they saw and thought in court and how they understood the law, but now they may need AI software to arrive at a decision. In addition, artificial intelligence will make some changes in how proceedings go."

"As artificial intelligence advances, there may be a need for internet litigation laws to be developed in the future," He said.

Shanghai is trying out an auxiliary intelligent criminal case handling system, He said. The system integrates data from the public security bureau, public prosecutors and the court, enabling the AI to remind investigators about laws and rules for dealing with evidence to ensure they are strictly followed.

The system has been piloted in 25 courts since May 3 and has processed information from tens of thousands of files, documents and criminal cases in Shanghai. Using big data, cloud computing and AI as its kernel, the system can already aid in evidence collection, information verification and logic analysis.