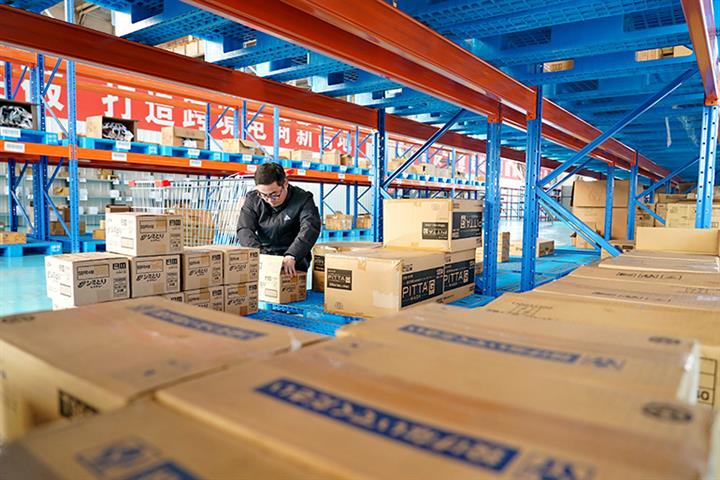 The money will be used to build an integrated global commodity service platform, founder Billy Wang said. With the injection of more funds, the Shenzhen-based company can continue to enlarge product categories and trading scenarios as well as boost profit margins by improving its supply chain capabilities.

Xingyun facilitates cross-border e-commerce through the provision of financial services, branding, logistics, warehousing, import procedures and other services for both Chinese firms seeking to access the overseas market and vice versa.

Its business spans more than 40 countries and 2,000 brands worldwide. The company has served 160,000 retailers since it was set up in 2015. Its gross merchandise volume reached CNY13.5 billion (USD2 billion) last year, according to the firm’s website.