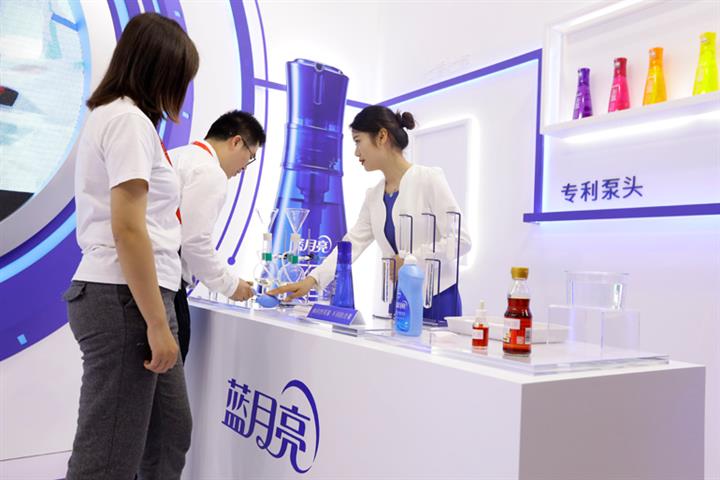 Blue Moon did not disclose how much it plans to raise from the share offering, but said the funds would go to boost brand awareness and investment, finance expansion including mergers and acquisitions, and reinforce its sales and distribution networks.

The Guangzhou-based company’s IPO could be worth as much as USD1 billion, Reuters reported, citing two people with direct knowledge of the matter.

Blue Moon’s revenue rose at a compound annual rate of 11.9 percent between 2017 and last year. Revenue was HKD7.05 billion (USD909.6 million) in 2019, 87.6 percent of which came from clothing cleaning and care products. Profit was HKD1.08 billion. Its online share of sales is growing, reaching 47 percent last year, with online revenue of HKD3.3 billion.

The company’s liquid detergent, liquid soap and concentrated liquid detergent ranked first in their respective Chinese markets over the past three years, according to a report from Frost & Sullivan.

Blue Moon will also use the funds raised for working capital and other general corporate purposes, and to improve its research and development capabilities, as well as develop and strengthen its information technology infrastructure, the prospectus said.