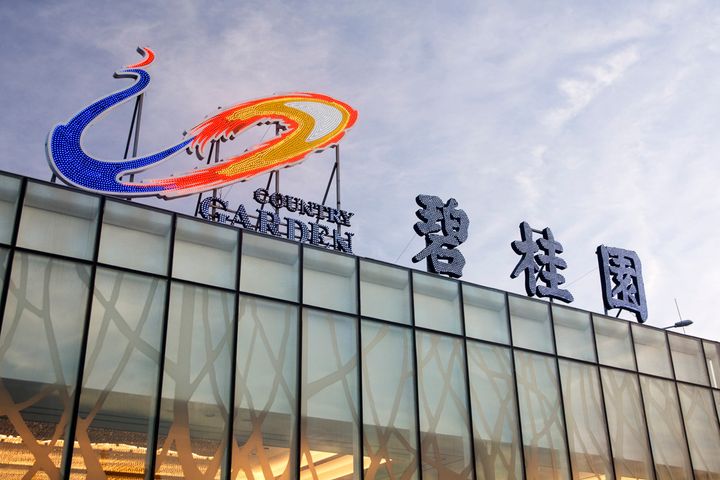 Bright Scholar Education Holdings Ltd. [NYSE:BEDU], an education company in which Yang has a 20-percent stake, said yesterday that it will enter markets abroad, in line with Country Garden's globalization strategy.

As one of the largest Chinese groups in the sector, Bright Scholar floated on the New York Stock Exchange in May. It offers preschool and K through 12 (primary and secondary) education services, said a manager at the organization. It is one of the business units within Country Garden group that operates in a downstream segment of the real estate industry.

Education is just one of the areas covered by Country Garden's business diversification strategy. Leveraging its community and customer network, which is the largest in the country, the conglomerate has inconspicuously worked its way into a variety of businesses in recent years.

Country Garden's home furnishing service arm, O-Home, kicked off its 'franchises in 100 cities' campaign in Guangzhou on July 8. The unit hopes to recruit 200 partners to step up its pursuit of the home decoration market.

O-Home was founded in 2015 as one of Country Garden group's downstream real estate market affiliates. It used to follow a proprietary operating model, and recently introduced the franchise campaign, indicating that it has already achieved initial standardization targets.

Country Garden's growing scale and market share have laid the groundwork for its expansion into new businesses along the industry chain. The group mapped out a plan for a 'full lifecycle industry chain' two years ago.

The size of its customer base is the most crucial factor for the scheme. Contract sales at the company increased to USD45.5 billion (CNY308.8 billion) last year from CNY49.2 billion in 2012.

Other sources suggest that Country Garden intends to spin off its hotel property unit for independent capital operations. The real estate conglomerate, having acquired an extensive customer base, may be ready to again tap into its customer resources.