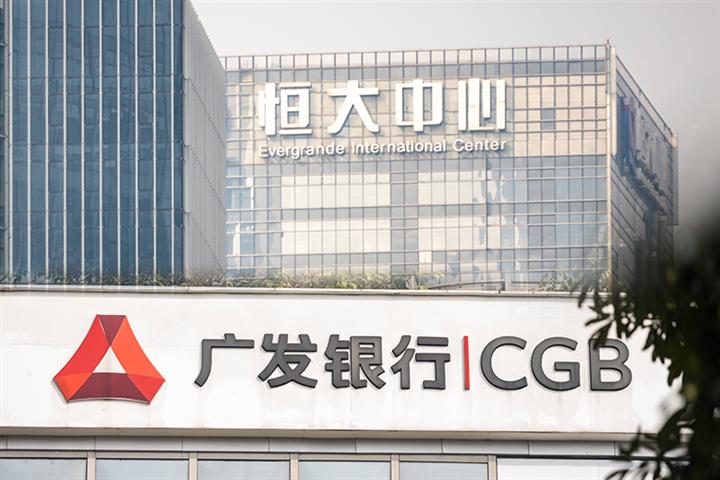 (Yicai Global) July 19 -- Shares in China Evergrande Group crashed as much as 17 percent today after the heavily indebted property developer announced that it will sue China Guangfa Bank for abusing a legal clause that allows a plaintiff to apply to freeze company deposits and assets before a lawsuit is filed.

The Yixing branch of Guangzhou-based Guangfa bank has applied to freeze CNY132 million (USD20.4 million) of deposits held by Evergrande and its subsidiary Yixing Hengyu Real Estate or to seize the equivalent in property, the Wuxi Intermediate People’s Court said today.

The loans in question mature on March 27 next year, Evergrande responded. It will take the bank to court for abusing the legal process of seizing assets prior to a lawsuit, which allows a petitioner to ask a court to order the seizing of assets in emergency situations before a lawsuit is actually filed.