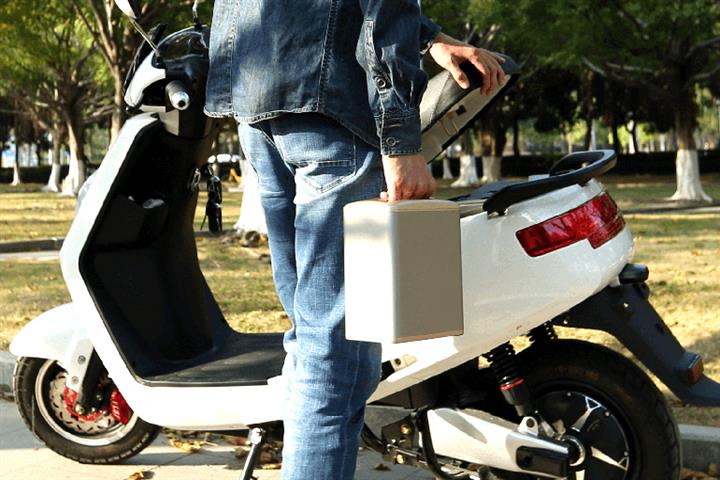 The funds raised will mostly be used to develop innovative products and increase the density of its battery exchange network, said founder and Chief Executive Daniel Huang.

While Immotor has yet to turn a profit, its eSwap, or battery exchange, service holds sway in China's crowded cities where many businesses and individuals rely on the electric-powered bike to get them quickly from A to B. The firm serves big food delivery companies such as Meituan Dianping and Ele.me as well as couriers including SF Express, not to mention countless commuters.

In five or six years' time, Immotor's business-to-business service should be worth as much as CNY50 billion (USD7.4 billion) while its business-to-consumer mode will top CNY100 billion, Huang said.

The firm earns between CNY2 (USD0.30) and CNY3 per battery charge. The roughly 250 million to 300 million users in China change battery 100 million times a day, amounting to 36.5 billion battery swaps a year and giving the company an annual revenue of between CNY70 billion (USD10.3 billion) to CNY100 billion.

The Chinese government is keen to encourage battery-swap technologies and has added battery swap stations to its list of new infrastructures. It has exempted electric vehicles that support battery swaps from dwindling subsidies and has introduced the country’s first standards for battery exchange safety, according to a report by Essence Securities.