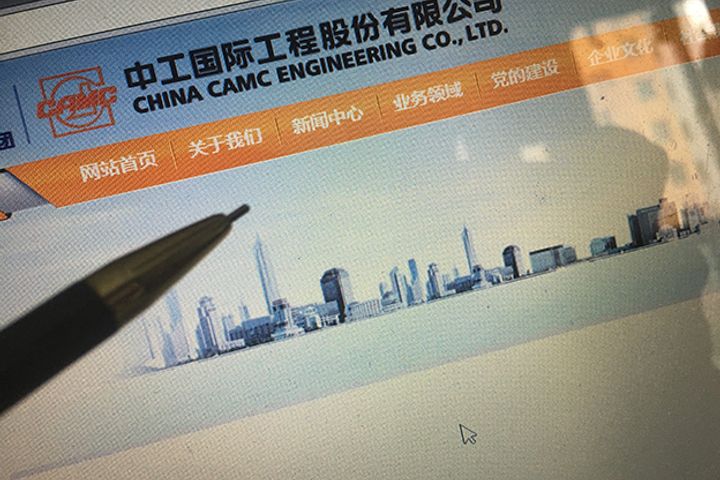 The 42-month project, located in the Azerbaijani  city of Ganja, involves the construction of an integrated steel plant  with annual output of 1.3 million tons of reduced iron and 700,000 tons  of iron sheets, the Beijing-based firm said in a statement.

Azerbaijan Integrated Steel Mill Complex is a unit of Baku Steel, the largest metallurgical company in the Caucasus.

Formed in 2001, CAMCE is a unit of China National  Machinery Industry Corporation. Its core businesses are general  contracting on international engineering projects, as well as investment  and trade at home and abroad. CAMCE has previously won projects in  Uruguay, the Philippines, Ecuador and Angola among others.