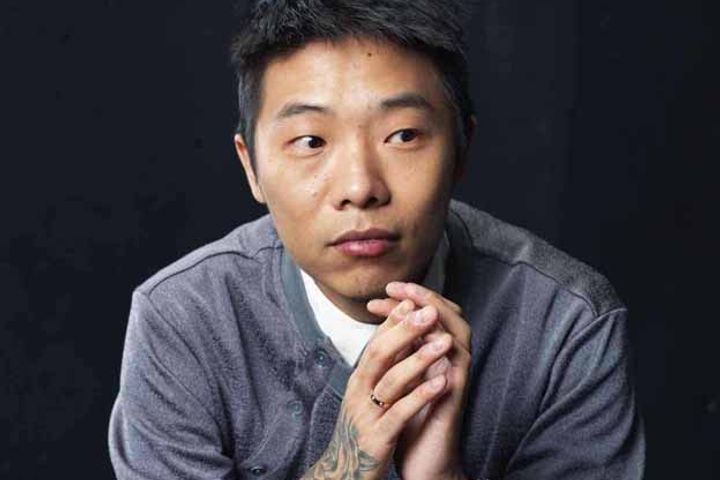 (Yicai Global) Jan. 25 -- Mao Kankan, who co-founded digital game development firm MaJoy, commit suicide in his home yesterday. He gassed himself. Problems at a company he ran may have motivated him to end his life.

Mao's family found him dead, and he had not left a suicide note, online media outlet Jiemian reported.

Many venture capitalists publicly expressed their condolences and regrets about his death.

Mao was famous for being an entrepreneur. He and his partner set up MaJoy in 2004. He served as the group's president, working to bring online games offline.

Mao had been serving as the chief executive of an electronic sports joint venture he formed with Zhejiang Wanjia Co. in September 2015. The JV has suffered heavy financial losses.

Mao and two other entrepreneurs born in the 1980s rose to fame after appearing on Dialogue, a program on the Economic Channel of China Central Television (CCTV-2).

Mao's influence in the venture capital circle gradually faded. He worked on mobile healthcare and real-time traffic information apps. He entered the electronic sports field after 2013 and later served as vice president of the GTV gaming channel, where he was responsible for video and other businesses.

"Well, I love you without regretting, and I respect the end of the story," Mao wrote in his last post to WeChat Moments on Jan. 23.