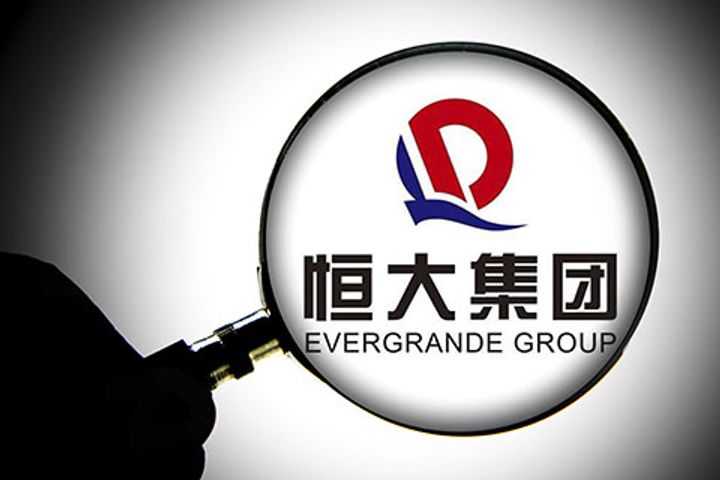 Chinese Estates Holdings Raises Its Stake in Evergrande to 6.23%

Chinese Estates has upped its shareholding in Evergrande multiple times since April. The company said that it paid USD1.54 billion (HKD12 billion) for 820 million Evergrande shares, accounting for 6.23 percent of those issued.

The share price of Evergrande Group rose as much as 5.6 percent today, before closing at HKD29.2.