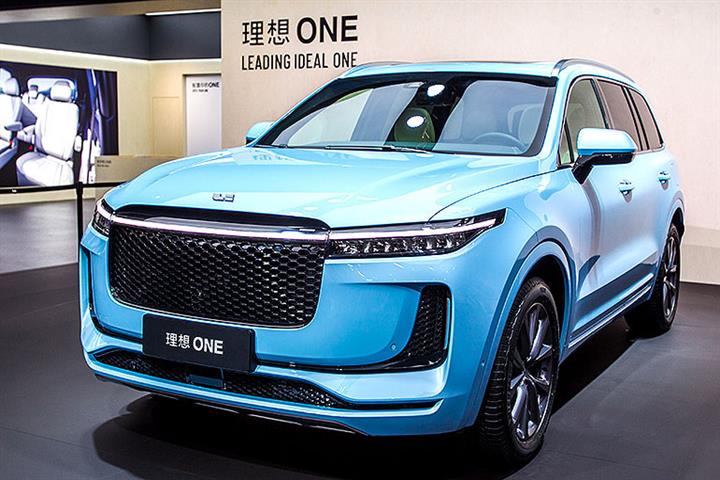 Up to 97 such front suspension collision incidents had occurred as of Oct. 31, the Beijing-based carmaker said in a press release yesterday. Ball pins in front suspension lower control arms popped out of ball joints in 10 accidents, with hard knocks on the wheels on one side in these impacts causing this result in all these cases. The Li One has a higher probability of having its ball pins eject than other SUV models, the company said.

Li Ones delivered from Nov. 1 are also equipped with upgraded rear chassis plates, said the company, which will provide a free upgrade to these plates on models delivered on or before Oct. 31.

The two optimizations and upgrades will wrap up in the next three months, Li Auto forecasts.

The carmaker omitted details of these replacement costs and a prediction of their likely effect on its annual bottom line.

The firm listed on Nasdaq on July 30. Its share [NASDAQ:LI] price is now over 75 percent higher than its offering price just three months later. Its stock closed down 2.18 percent at USD20.17 on Oct. 30.