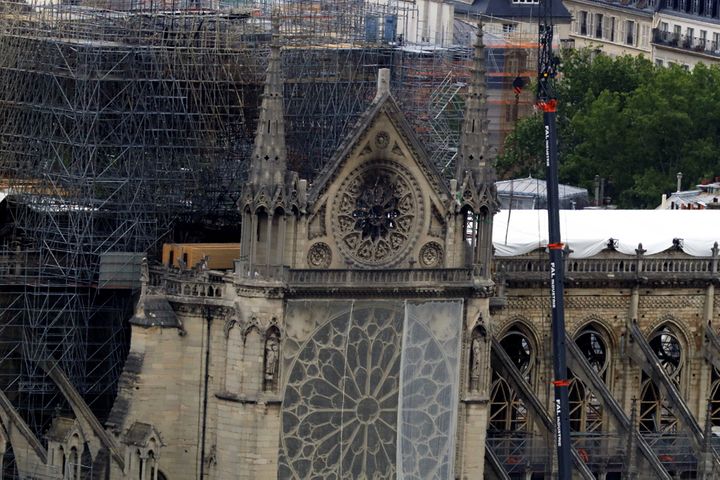 Chinese Experts to Aid in Restoration of Notre-Dame

(Yicai Global) Nov. 7 -- Chinese specialists will head to France as soon as possible to help restore and protect the medieval cathedral of Notre-Dame, which partly burned down earlier this year.

Consecrated to the Virgin Mary, Notre-Dame Cathedral caught fire on April 15, leading to the destruction of its roof and spire. Restoration of the more than 800-year-old Parisian landmark is scheduled to begin in 2020.

"The two tie-ups will significantly deepen China-France cultural and heritage relations and set an example for the rest of the world," said Liu Yuzhu, director of the National Cultural Heritage Administration.