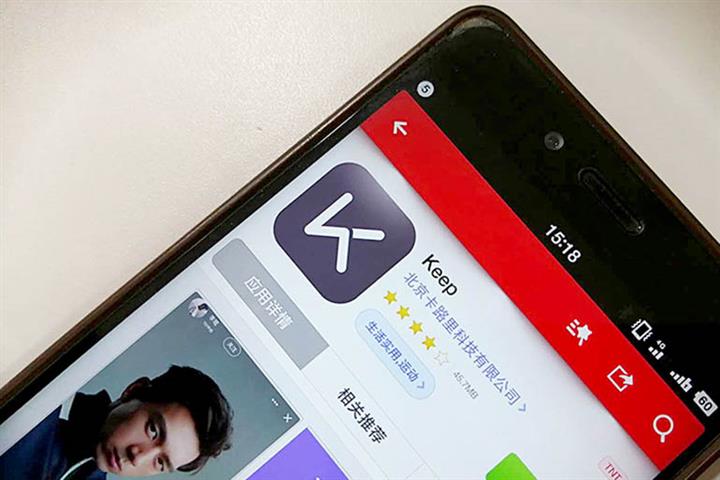 The funds will allow Keep to continue to focus on the public’s fitness needs and to consolidate its advantages in sporting content as well as end product development so as to provide a complete sporting solution, it said in a statement today.

Keep’s mobile sports app has over 200 million users so far and almost 10 million subscribers who receive customized training programs. In 2018 it branched out into offline gyms under the brand name of Keepland.