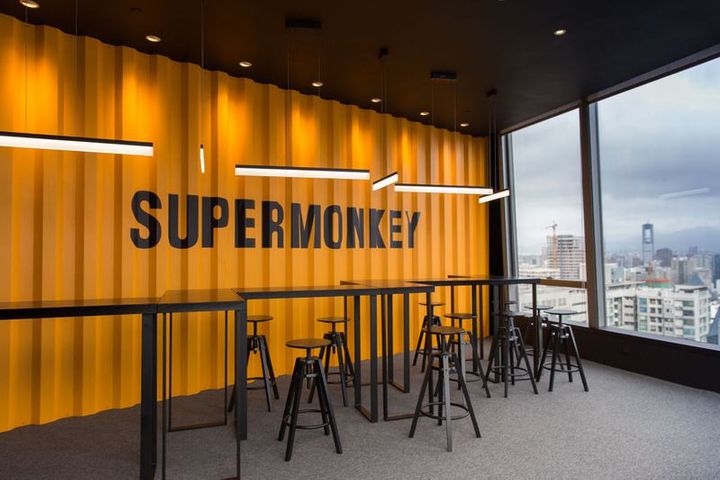 (Yicai Global) Dec. 11 -- Chinese fitness startup Supermonkey has completed its C-round financing worth millions of yuan so it can open more stores nationwide.

Its existing venues host an average of 10 classes a day, more than double most other fitness clubs, Tiao Tiao, founder, said. The firm already has a waiting list that's twice as long as its existing customer base, which he considers ample justification for expansion.

The company has 30 gyms in Beijing, Shanghai and Shenzhen, and hopes to expand to new cities, including Guangzhou, Chengdu, Hangzhou and Nanjing. Supermonkey will directly manage the new locations and will open some simultaneously in the new target regions. It is already looking into potential sites and recruiting personal trainers.