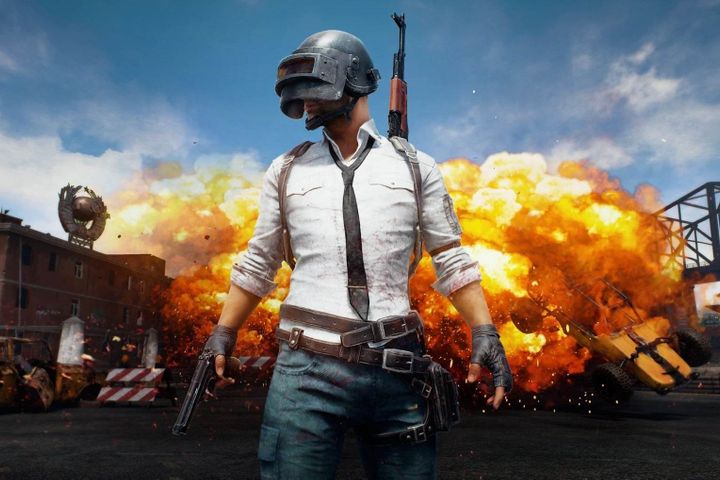 (Yicai Global) Oct. 18 -- Chinese investors looking for the next King of Glory may have found a new target on the global game market.

The mobile game King of Glory had players tapping screens in the first half, and personal computer game PlayerUnknown's Battlegrounds (PUBG) has prompted players to shout while moving mice at internet cafes in the second half.

Bluehole Inc. developed PUBG, which industry insiders have called a phenomenal game. Since its early access release in March, PUBG has sold over 16.5 million copies worldwide, and the number of daily online users has exceeded 2 million.

Chinese players account for 41.62 percent of the game's players. Chinese users have spent USD101 million (CNY670 million) on buying the game, and that does not include in-game costume or game booster purchases. Game sales have reached USD280 million outside China. Given its unit price, sales of the game have exceeded USD380 million (CNY2.5 billion), the National Business Daily estimated.

As the game gains popularity, Chinese investors don't want to miss out. Tencent Holdings Ltd. [HKG:0700] bought a stake of less than 5 percent in Bluehole for about CNY400 million last month, South Korea's Economic News reported. Bluehole denied the report, saying that the parties were still talking about the matter. Tencent will help Bluehole sell the game, and the latter has signed a release deal with the former and agreed to sell a stake to it, Ithome.com quoted Bluehole's chief executive as saying.

PUBG has helped draw attention to PC games and has attracted players in droves. Mobile games with content like that of PUBG have hit the market in China, where investors are generally upbeat about mobile games.

Tencent unveiled the Zhangshang Dataosha app for the Android platform of late, a sign that it is officially breaking into the market. Gaming giant NetEase Inc. [NASDAQ:NTES] is inviting players to test a similarly styled mobile game dubbed Huangye Xingdong.