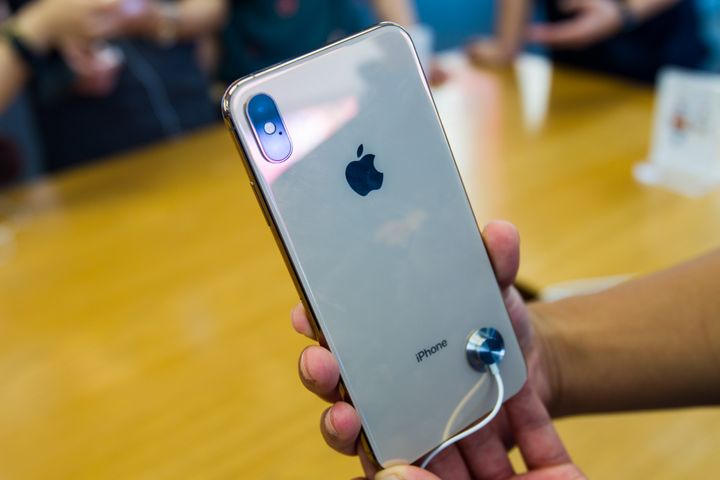 The Guangdong-based firm and a subsidiary have filed two lawsuits to the Supreme People's Court of Guangdong Province, the parent said in a statement on Nov. 26.

The first of the suits is against Apple supplier Lumileds, which makes lighting components for Apple, and two related companies. The plaintiffs believe the firms used Elec-Tech's lighting patent to produce parts for the iPhone flashlight.

The second is against Apple's Shanghai unit, a smartphone vendor in Zhuhai, Guangdong province, and a subsidiary under the latter -- which the plaintiffs believe sold goods using pilfered tech.

Lumileds and its affiliates should cough up CNY500 million (USD72 million) in compensation to cover economic losses and stop making, selling or committing to sell the LED chips in question, the plaintiffs demand. They forecast Lumileds has made CNY2 billion in revenue from selling the products and believe this is reasonable -- they also want any remaining stock to be destroyed.

The complainants want the three distribution firms to stop selling the handsets in question and destroy any unsold devices, and want all six defendants to cover court costs.