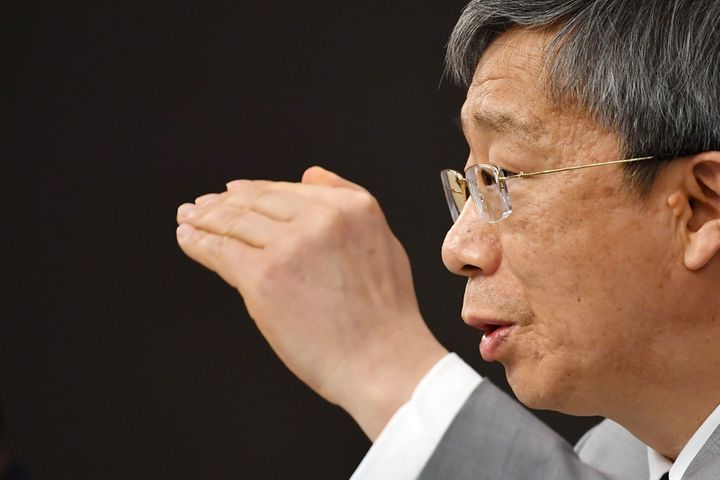 (Yicai Global) April 25 -- Chinese financial institutions have so far provided USD440 billion of funding for the Belt and Road Initiative, according to the head of the country's central bank.

In addition, countries and companies along the Belt and Road have issued more than CNY65 billion of yuan-denominated bonds in China, Yi told the second Belt and Road Forum for International Cooperation in Beijing today.

Unveiled in late 2013 and often compared with the ancient Silk Road web of trading routes, China's so-called Belt and Road Initiative is a USD1 trillion project aimed at creating new economic links between Asia, Europe and Africa. The first Belt and Road Forum was held two years ago.

Chinese-funded institutions have been improving their financial services for countries that have signed up for the Belt and Road Initiative, with 11 banks setting up 76 first-class institutions in 28 countries as of the end of last year, and nearly 50 banks from 22 nations having launched businesses in China, according to Yi.

The PBOC also has inked bilateral currency swap deals with 21 central banks along the Belt and Road, conducting third-party cooperation with multilateral institutions such as the International Finance Corporation, the European Bank for Reconstruction and Development, the Inter-American Development Bank and the African Development Bank, Yi said.

The normalized cooperation and exchange mechanism among these banks is spurring development of the financial sector, he added.