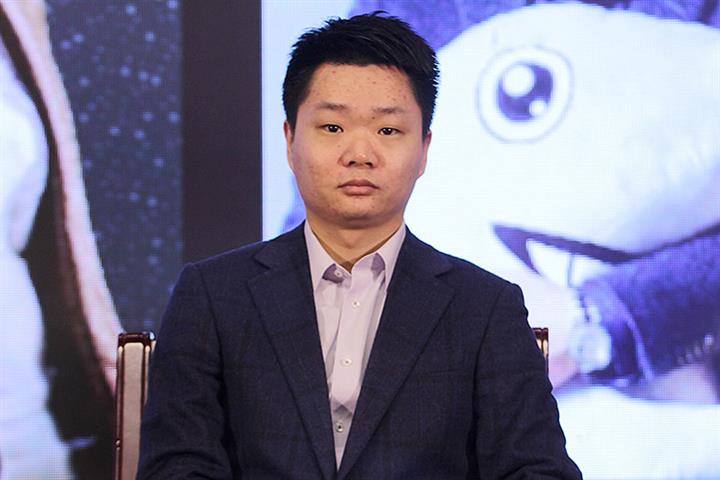 (Yicai Global) Dec. 8 -- Douyu International Holdings, the firm behind the leading Chinese video game live-streaming platform of the same name, has had to rethink its managers’ duties after one of the founders stepped down as co-chief executive officer due to personal reasons.

The resignation of Zhang Wenming, a director and classmate of Chairman and CEO Chen Shaojie, was effective yesterday, the Wuhan-based company said in a press release posted on its website the same day.

As a result, Vice President of Legal Affairs Deng Yang replaced the 37-year-old Zheng as a director. Deng, who was named as a VP in February 2017, joined Douyu in August 2015 after working at e-commerce company Vipshop Holdings and cloud computing firm Xunlei.

Chief Strategy Officer Su Mingming will also now serve as a member of board committees on compensation, nominations, and corporate governance, according to the announcement. Su was made a director in October 2016, overseeing advertising, investor relations, and financing.

Zhang, who became co-CEO in May 2014, was influential in taking the company public on the Nasdaq in July 2019 after he and Chen set up the platform in 2013.

Douyu investor Tencent Holdings planned to merge the company with Huya, another leading game live-streaming platform in which Tencent is also a shareholder, in October last year, but China’s anti-monopoly authorities scotched the plan in July.

Douyu reported a net loss of CNY427 million (USD67.2 million) on revenue of CNY6.8 billion (USD1.1 billion) in the nine months ended Sept. 30, according to its latest earnings report. Huya made a profit of CNY896 million on CNY8.5 billion in revenue.

Shares of Douyu [NASDAQ: DOYU] closed 6.8 percent higher in New York yesterday at USD2.51 each, and were 1.6 percent up in pre-market trading today.