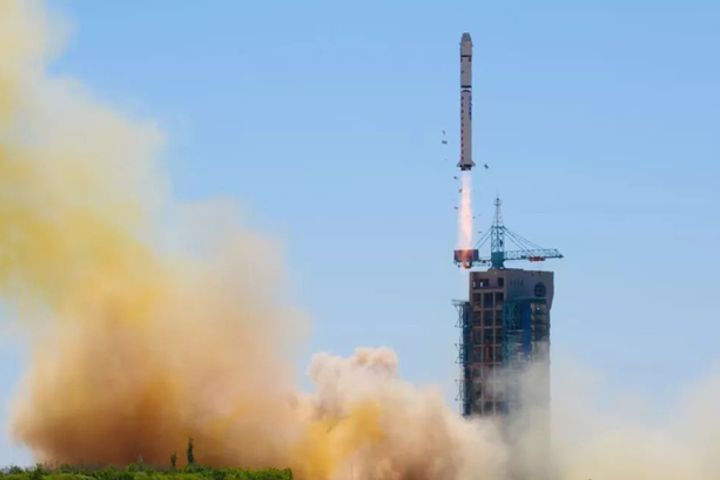 The satellite weights about four kilograms and has a 360-degree 4K panoramic camera to capture high-definition images. It will pass over China three times a day. Feng spent CNY5 million (USD800,000) developing Fengmaniu-1 and plans to make it profitable by transmitting live broadcasts from space.

Feng visited National Aeronautics and Space Administration offices two years ago and has wanted to launch is own satellite since, he said.

Previously, satellites launched in China had all been owned by the government, state-owned enterprises or private firms.