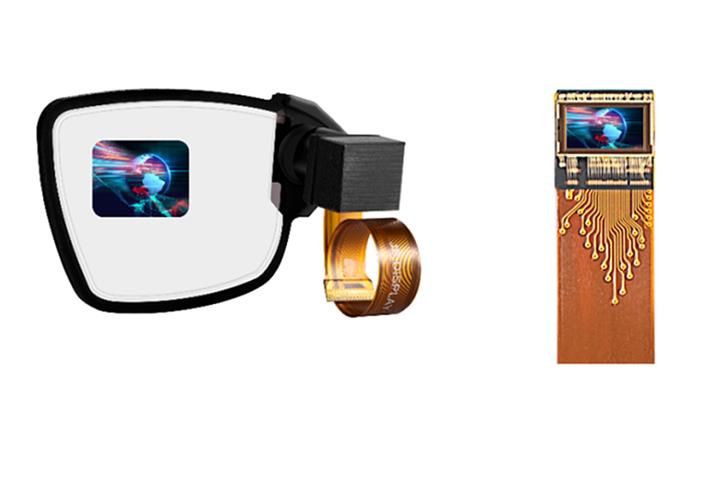 (Yicai Global) Aug. 10 -- Jade Bird Display, a Chinese maker of microLED display panels, has banked the equivalent of tens of millions of US dollars in its latest funding round, which was headed by Lightspeed China Partners and Hong Kong private equity fund Eight Roads.

Existing investors Co-win Ventures also took part in the Series A3 fundraiser, Lightspeed China said though its WeChat account today. The proceeds of the round will be used to research and develop microLEDs as well as to fund mass production and market expansion.

Founded in 2015, JBD began building its first plant in Hefei, capital of China’s eastern Anhui province, after completing a Series A2 round last November. With an initial investment of CNY650 million (USD96.2 million), the factory will have the annual capacity to turn out 120 million microLEDs for consumer-oriented augmented reality glasses.

Experts believe that microLED technology is the ultimate solution in the AR and virtual reality display fields, and it has become a development focus for technology giants investing in the metaverse, Lightspeed China noted.

MicroLEDs can be used to make display panels small enough to fit into spectacle frames and project bright, clear, and full-color images on the lenses.

Shanghai-based JBD focuses on the R&D and production of ultra-small displays under 0.5 inches. It has secured hundreds of patents in the microLED field, which can be applied to scenarios including AR, in-vehicle display, micro projectors, 3D printing, sports optics, and square display.