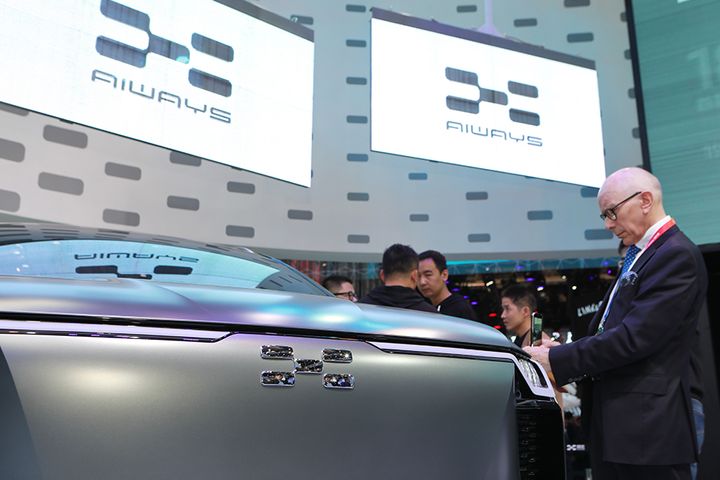 A relative latecomer to the new energy vehicle sector, Aiways has progressed rapidly in terms of financing. As of last April, it had secured a total of CNY7 billion in funds over three rounds.

The latest investment will support the two-year-old firm in building its plant and assembly line with an annual production capacity of 300,000 units in Shangrao, and to conduct research and development on new models and open nationwide sales outlets.

Aiways has finished first-phase construction of the plant, which can produce 150,000 units a year. The company has yet to reveal when it will release the first mass-produced model.