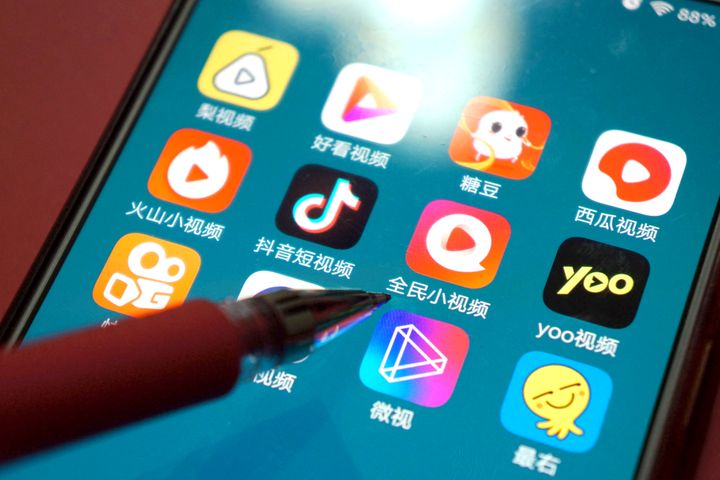 Chinese Online Platforms Boom as 40% of Population Binges on Videos

(Yicai  Global) Nov. 29 -- China has 609 million video streamers, which means  that over 40 percent of its population watches videos online, according  to a new survey done by a government-organized think tank.

Several  Chinese tech giants have tapped the lucrative market with their  applications, including Tencent Video, Baidu's iQiyi, and Beijing  Bytedance Technology's TikTok while keeping monthly subscriptions as  affordable as around CNY20 (USD3). Some historical TV dramas have gotten  a massive online following, with shows such as the Story of Yanxi  Palace receiving 18 billion views. Channels for professional sports are  also popular.

The  online video market is expected to increase over 39 percent this year  from the year before, the CNSA said. The volume of short videos is  anticipated to double to CNY11.8 billion (USD1.7 billion).

Major  companies in the sector have increased their investments in new  technologies, including big data to warn about low retention rates and  virtual reality channels to provide new experiences to users, said Zhou  Jie, the deputy secretary of the CNSA.