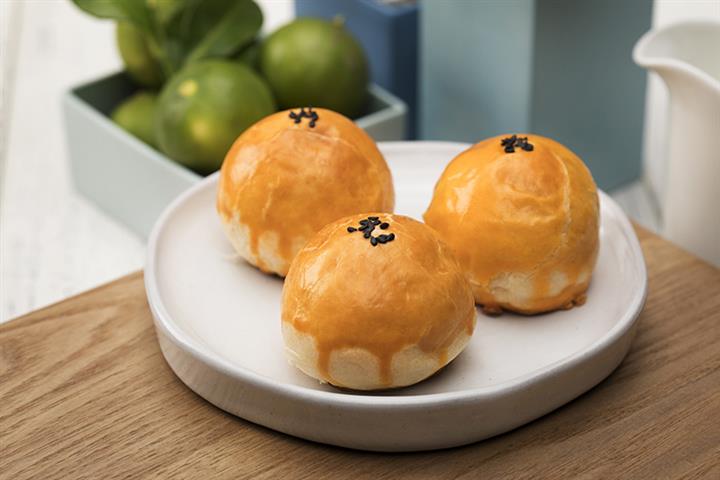 The proceeds from the Series B financing will be used in new plants, products and channels as well as to upgrade and digitalize existing facilities, it said.

Jinding Capital is a firm believer in China’s baked goods sector. Last September the Beijing-based venture capital company led a funding round worth tens of millions of Chinese yuan, equivalent to millions of US dollars, in Xuanma.

Xuanma, which is most well-known for its egg-yolk puffs, sells as much as 75 percent of its products online. Last year, some pastries started to appear in the brick-and-mortar stores of Alibaba Group Holding's grocery shops Hema Fresh, Japanese convenience stores FamilyMart and the US’ members-only warehouse chain Sam's Club.

It is planning another 10,000-square-meter plant in Nanning’s science and technology industrial park, founder Wei Fuxian said earlier. The new factory will be able to produce 300,000 boxes a day and should start operating in June.