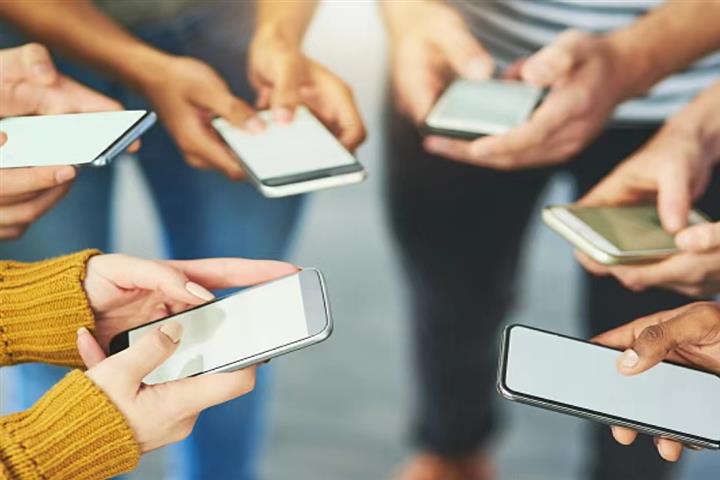 (Yicai Global) July 27 -- Chinese smartphone makers saw their share of India’s shrinking market drop seven percentage points in the second quarter from a year ago amid scrutiny of Chinese companies by the local authorities.

Their share of the Indian market fell to 67 percent in the three months ended June 30, compared with 74 percent a year earlier, data from research firm Canalys showed yesterday. India’s overall phone shipments declined for a third quarter in a row, falling 5 percent from the first quarter to 36.4 million.

Shipments in India by Xiaomi, China’s biggest handset maker, fell to 7 million units in the period, though the Beijing-based firm retained the top spot, according to the data. Realme, Vivo, and Oppo made the top five with 6.1 million, 6 million, and 5.5 million units shipped.

Indian authorities have inspected at least 500 Chinese companies operating in the country for tax and compliance in recent years. This year alone, Huawei Technologies, Xiaomi, Vivo, and Oppo were all probed. Most are taking a proactive approach, but others have quit the Indian market.

“Depreciation of India’s currency, increasing retail prices and compliance risks for Chinese brands are hindering growth in the segment below USD200,” said Canalys analyst Sanyam Chaurasia, adding that in the short term, caution is still needed in the local economic environment.

Honor Chief Executive Zhao Ming recently said the budget Chinese phone brand’s team in India had left. “Honor still has partners in India and will take a very prudent approach to do business in the local market,” he noted.

According to incomplete statistics, Indian tax authorities have investigated and fined many foreign firms, including Royal Dutch Shell, Nokia, IBM, and Walmart. Since 2020, the country has mainly targeted Chinese companies.

The India Cellular and Electronics Association wrote to the Indian government in June, saying that the raids caused "severe and unnecessary fear" in the industry. The association's members include Indian and foreign firms with operations in the country, including Google, Apple, and Xiaomi.

A Chinese electronics company told Yicai Global that India's income tax is governed by national-level laws, while value-added and excise taxes are governed by state laws, making the system very complex. The greatest difficulty for Chinese firms is India’s complicated and flexible policies on foreign investment, which can also undermine their confidence in investing in India, it said.