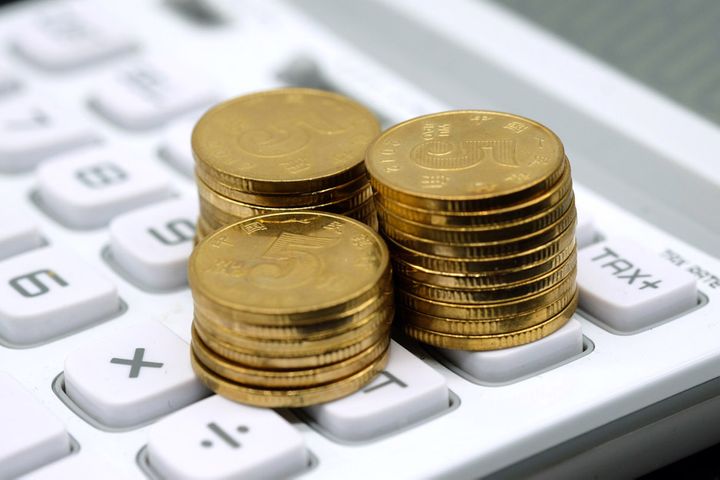 Landspace will use the funds to further develop and prepare to launch its Zhuque-2 liquid-fueled rocket, the Beijing-based company said in a statement today. Once completed, the Zhuque-2 will be the largest private carrier rocket in the country.

The Zhuque-2 is also China's first medium-sized rocket powered by liquid oxygen and methane. The advantage of a liquid-fueled rocket is that it permits the use of low-mass propellant tanks, meaning the rocket can carry more weight.

Lead investor Country Garden Venture Capital has looked carefully at the future trend of commercial rockets, according to its Chief Risk Officer Shen Yan, and is optimistic about medium- and large-scale liquid rockets with high demand, high yields and high barriers.

Landspace has made good progress on its core products, laying the foundation for future development, Shen said. Foshan-based Country Garden will continue to give the firm long-term support, he added.

Landspace, which mainly focuses on the design and production of small- and mid-sized commercial rockets, has raised CNY600 million this year. Since it was set up in 2015 the firm has secured total funding of CNY1.4 billion.