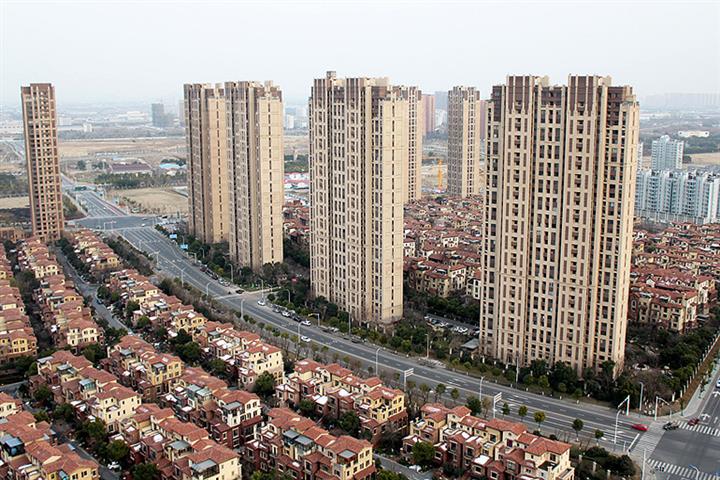 (Yicai Global) May 15 -- China's investment in real estate development fell 3.3 percent to CNY3.3 trillion (USD466.9 billion) in the first four months of this year from a year ago, according to official data.

The decline was still 4.4 percentage points less than that of the first quarter compared to a year earlier, as the National Bureau of Statistics's data show.

Investment in residential housing dropped 2.8 percent over the four months to CNY2.42 trillion. That was also 4.4 percentage points less than that of the first quarter.

The total sales area was 19.3 percent down at 3.4 trillion square meters at the end of April while the related value had narrowed by 18.6 percent to CNY3.19 trillion.

The real estate prosperity index was 98.86 last month, up 0.67 point from March.