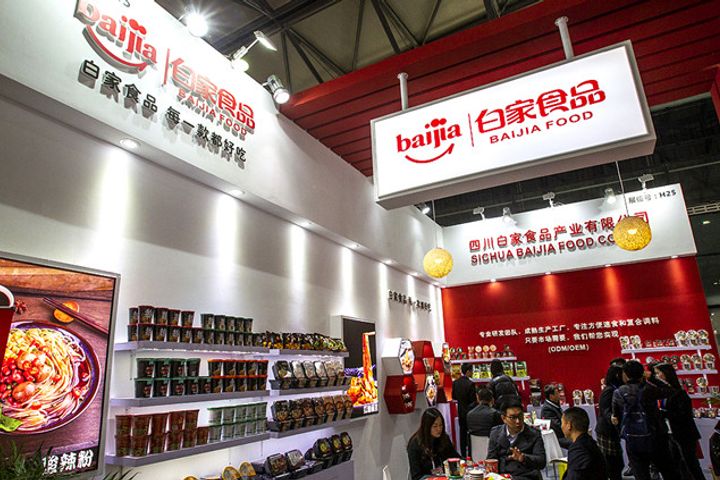 Convenient foods, hit hard by takeaways in recent years, have been in great demand during the novel coronavirus pneumonia epidemic, which seems to be spawning a renascence in the heavily-processed sector.

"Our sales growth is quite large. It results from the epidemic, and also shows that the new convenience food market is a boundless blue ocean with great potential," said Chen Zhaohui, Baijia's chairman and president. The company will start its B-round plans after the A-round finishes, he stated.

Baijia formed in 2001. Takeaways started to mushroom just as the firm was expanding its business and the rise of online meal orders dealt a body blow to traditional convenience foods, with sales of instant noodles, lunch meat sausages and other on-the-go eatables falling sharply.

The firm's sales revenue was more than CNY30 million last March, Chen told Yicai Global. The company had received over CNY100 million orders and delivered over CNY50 million of its products as of Feb. 18.

The firm, which bills itself as China's largest maker of instant sweet potato noodles, also produces Sichuan seasonings, instant rice and green bean noodles, dumplings and instant Sichuan fish. It exports to over 20 countries, among them the US, UK, France, Australia and Japan, according to the online China product catalog of Chinese business-to-business information provider Focus Technology.