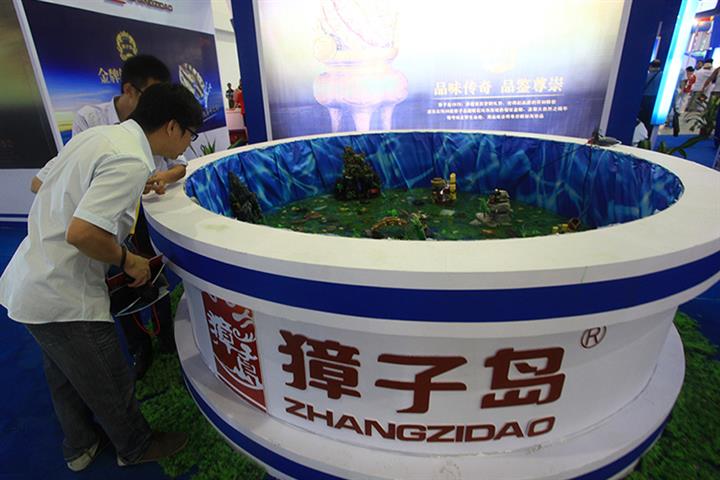 (Yicai Global) June 24 -- The China Securities Regulatory Commission has made use of the country’s Beidou Navigation and Positioning System to pinpoint Chinese scalloper Zoneco Group’s movements in the sea and finally expose the true extent of its accounting fraud.

Dalian-based Zoneco, one of China’s largest seafood suppliers, has been slapped with a CNY600,000 (USD84,750) fine for alleged information disclosure violations and its chairman, Wu Hougang, banned from the securities market for life, the CSRC said today.

Fifteen people involved in the scam were also each fined between CNY30,000 to CNY300,000, and four people were given five-year to lifelong market bans, it added.

The financial statements of the firm have come under intense scrutiny in recent years after a succession of huge, fishy losses. In October 2014 Zoneco said it had scrapped CNY800 million (USD113 million) in scallop stocks. In January 2018 it claimed a shortage of food had starved CNY630 million worth of the shellfish to death. Another CNY300 million worth mysteriously perished last year.

It is extremely difficult to know how many of these bottom dwellers are available in a specific area of the sea as they are cannot be seen with the naked eye. It was only through the use of top of the range technology, including Big Data and cloud computing, that the CSRC were able to expose Zoneco’s fraud.

By analyzing the satellite positioning of the company’s fishing boats, the CSRC was able to discover the true extent of the fishing area covered by Zoneco over the last two years, and to substantiate that Zoneco had doctored its financial data, including costs, non-operating expenses and profits, the Shanghai Securities Journal reported.