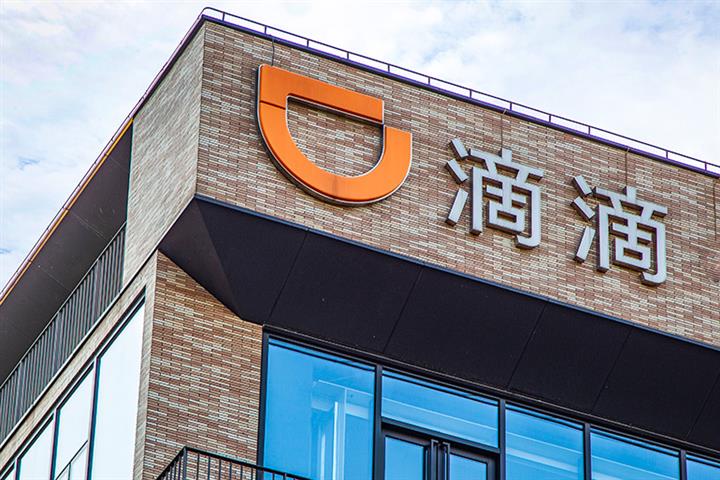 Eleven were turned over to the police, said the firm’s risk control and compliance department. Sixty-four cases were opened, including 15 overseas. Most involved accepting bribes, seeking benefits from suppliers as well as selling company resources for profit.

The fast growth of internet-based firms has meant that in many cases their internal management systems have lagged behind, allowing miscreants to find a way to line their pockets, industry insiders told Yicai Global.

One Didi Chuxing employee surnamed Fan was found to have supplied classified business information to a relative’s company for profit. She was dismissed, told to return all ill-gotten gains and added to a recruitment blacklist that is shared with the China Enterprise Anti-Fraud Alliance that has nearly 200 members.

Another employee surnamed Wang took advantage of his position to defraud the car-sharing platform of products and commissions to a value of over CNY200,000 (USD31,000). He was arrested by police last month and the case is ongoing.

Internet behemoth Tencent announced earlier in the week that it had laid off more than 100 staff members since the fourth quarter of 2019 for graft. Other internet giants, including Baidu and Xiaomi, are also cracking down on fraud.