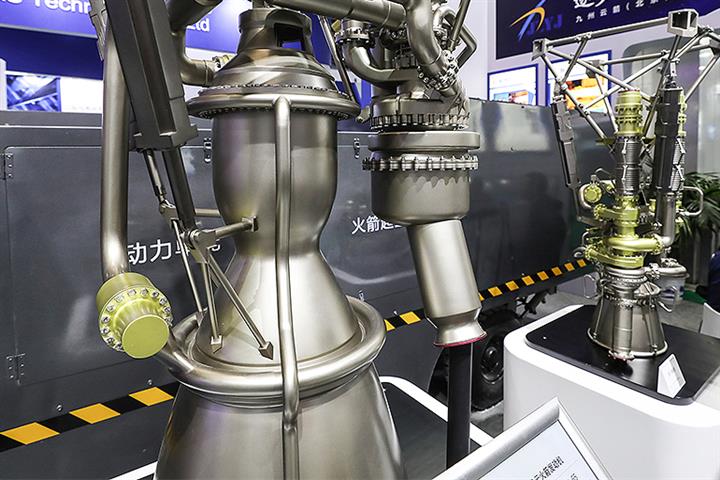 The fundraiser was led by MSA Capital and followed by several others, including Sky9 Capital and MiraclePlus, the Beijing-headquartered startup said in a statement yesterday. Orien Space has raised nearly CNY700 million so far.

Founded in 2020, Orien Space is preparing a prototype of its medium-class launch vehicle Gravity-1. The proceeds from the latest funding will be used for the prototype and to advance the development of big liquid-fuelled engines.

Last December, the company began building a launch vehicle production base in Shandong province. The facility is slated to be ready by December to become the biggest assembly, integration, and test center for commercial launch vehicles in China.