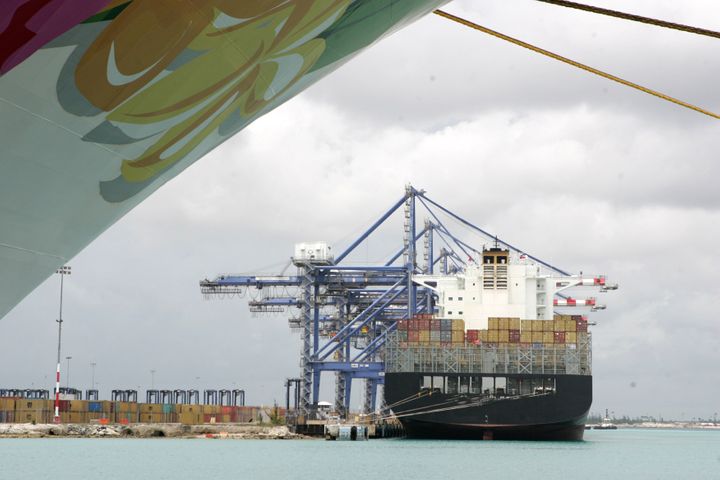 TEU stands for twenty-foot equivalent unit and refers to the volume of one 20-foot long standard container.

It is undeniable that China's shipbuilding industry has been catching up technically with South Korea, said representatives from the Korean companies, but it is regrettable for us that it won this bid for such an unusually large order.

The Korea Institute for Industrial Economics and Trade believes China's shipbuilding sector will catch up with South Korea in two to three years.

In the first half of this year, China's ship builders took on orders totaling 2.9 million compensated gross tons, edging out South Korea's 2.83 million to become the global leader, according to data from British market research institution Clarkson. The latest order will further widen the gap between the two.

Compensated gross tonnage is a way to calculate production volume while factoring in the unique aspects of different ship types.