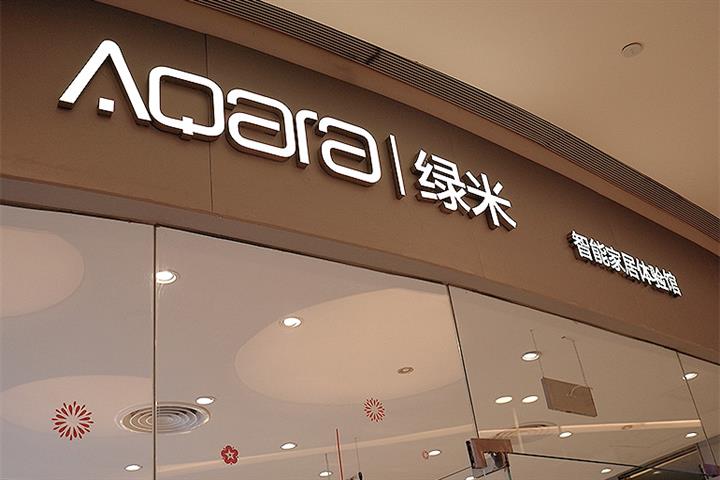 The C-series financing was one of the largest funding rounds in China’s Internet of Things sector this year, with investors including state-backed Shenzhen Capital Group and Beijing-based Joy Capital, Lumi said via WeChat today.

The new funds will be used for the research, development and innovation of products, setting up global business channels, brand building, and boosting talent hiring, the company said.

Founded in 2009, Shenzhen-based Lumi secured investment from Chinese smartphone maker Xiaomi to become a member of its ecological chain in 2014.

China is already the world’s largest market for smart home products, accounting for 50 percent to 60 percent, according to a recent report by the Qianzhan Industry Research Institute. China’s market for such goods reached CNY514.5 billion (USD80.4 billion) last year and is expected to grow to CNY580 billion this year, it said.