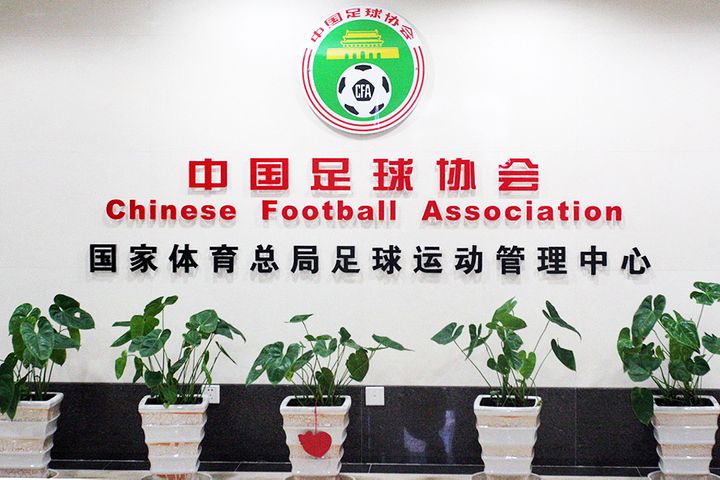 The CFA said it was working on a document to further spur development of China's professional football league after soliciting opinions and suggestions from clubs and experts. It aims to promote soccer's healthy evolution, rein in the financial burden on clubs, standardize the pay system, and regulate the transfer market.

The CFA will issue the document in December, it said. Renewal of players' contracts will be paused until then.

"My annual salary is very high, and I am fully responsible for this loss," Lippi said.

Despite disappointing performances, Chinese players' salaries have remained at a high level. The average annual salary in the Chinese Super League, the country's top league, was about GBP800,000 (USD1 million), according to the Global Sports Salaries Survey 2018. That ranked just behind the top four leagues in Europe -- the English Premier League, Spain's La Liga, Italian Serie A and Germany's Bundesliga -- and just ahead of the French Ligue 1.