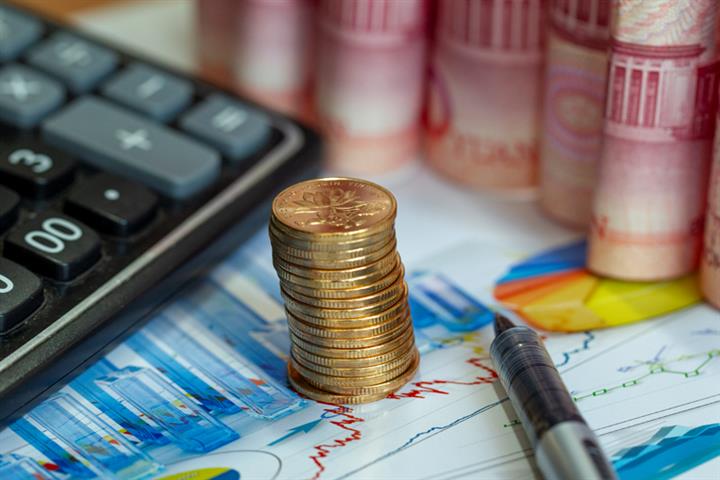 Chinese SOEs Returned to Normal Profit Growth in May

SOEs' main economic indicators showed that the firms were narrowing their declines in the first five months of this year, the ministry added.

From January to May, SOEs' gross profits fell 53 percent to CNY663.1 billion (USD93.7 billion) from a year ago, but the decline was 10 percentage points smaller when compared to the first four months of this year, according to the ministry. Their operating incomes decreased by 8 percent to CNY21.84 trillion (USD3.09 trillion).