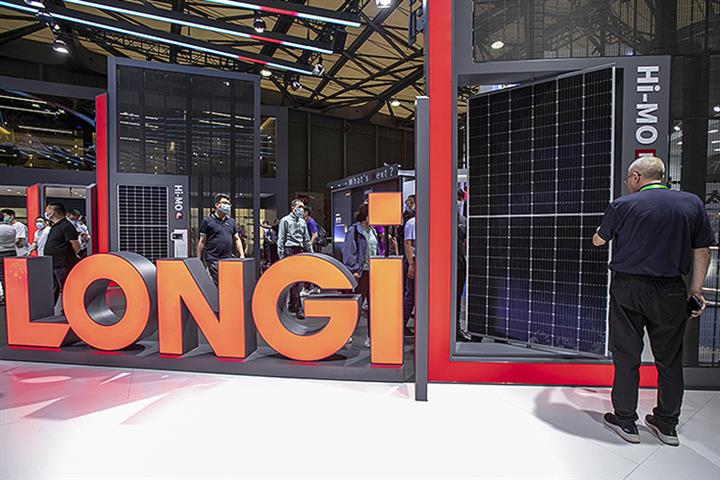 Each project must go into operation within six months and reach the designated capacity within 24 months since the workshops and ancillary facilities are delivered to the firm, Longi added.

Longi is the world’s largest monocrystalline silicon provider, as its product’s capacity makes up around half of the global total. Its annual capacity of monocrystalline silicon is expected to reach 105 GW, that of cells 38 GW, and that of battery modules 65 GW by the end of 2021, according to a prediction Longi’s senior managers told investors last June.