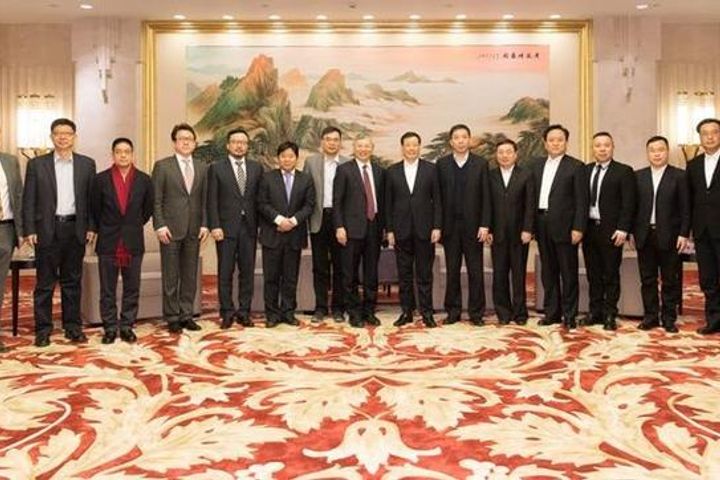 NEVS Chairman Kai Johan Jiang said in a meeting with Shanghai Mayor Ying Yong that the company will closely follow developing trends in the smart, electric and shared auto industries, as well as design and make high-end electric cars to create a global model NEV project in Shanghai.

Through his Hong Kong-based National Modern Energy Holdings Ltd., the Chinese-Swedish entrepreneur acquired the core assets and intellectual property of Saab for about EUR200 million (USD246 million) in 2012. After a 60-year history, Saab was then on the verge of bankruptcy.

China has a huge problem with air pollution that is mainly caused by coal-burning power plants and auto emissions in the world's biggest car market. The country has a long-term goal to phase out vehicles that use gasoline and diesel as it works to limit greenhouse gas emissions by 2030 and improve air quality. Jiang is looking to play a part in that.

"In China, over 20 million cars are sold annually, and when I look at that figure, I find it difficult to sleep. That's not sustainable," Jiang has said previously. "In China, breathing is difficult. It gets worse and worse and I start thinking about my children's future. I want them to breath clean air, drink pure water and eat healthy food. That's the most important thing we leave behind for the next generation."

The 40 kilometer-long Innovation Valley is a science and technology industrial cluster that runs along the C60 Expressway. With over 40 global top 500 companies based there, it is a catchment area for over 90 percent of local industrial output.