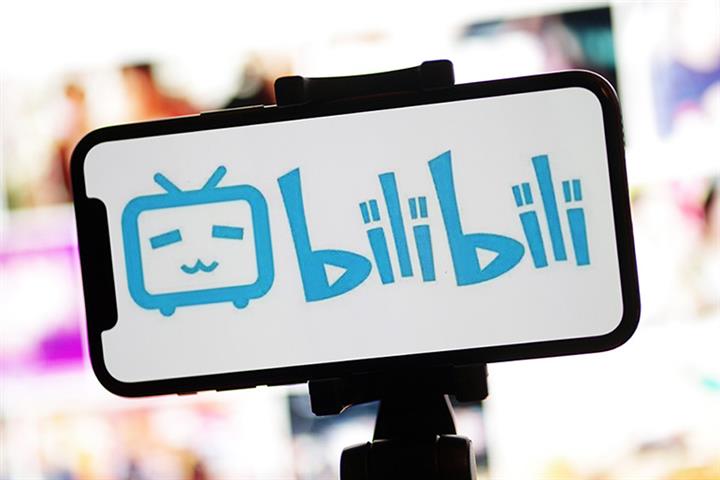 (Yicai Global) May 19 -- Chinese video platform Bilibili forecasts net revenues of between CNY2.5 billion and CNY2.55 billion in the second quarter after its revenue vaulted 69 percent on a 70 percent surge in users that pushed its shares [NASDAQ: BILI] up 9 percent to USD33.66.

Revenue costs for the video streamer, in which Chinese tech titans Baidu and its archrivals Alibaba Group Holdings and Tencent Holdings are all major shareholders, were CNY1.8 billion, a rise of over half on the year, while total operating expenses were CNY1.07 billion, up 117 percent.