Chinese Yuan May Strengthen Versus US Dollar in Second Half of 2023, Economists Predict
Li Juan
DATE:  Dec 05 2022
/ SOURCE:  Yicai 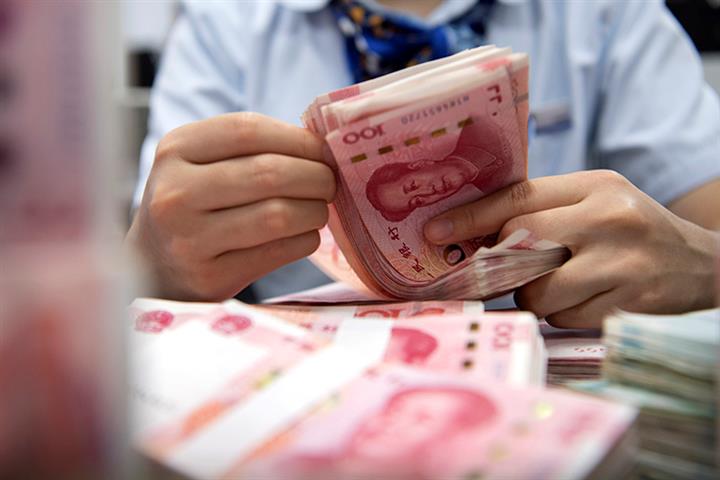 Chinese Yuan May Strengthen Versus US Dollar in Second Half of 2023, Economists Predict

(Yicai Global) Dec. 5 -- The Chinese yuan may rebound against the US dollar in the second half of next year, according to economists who attended the International Finance Forum 2022 Global Annual Conference in Guangzhou on Dec. 3.

The redback may strengthen to below seven to the dollar from the second half of 2023 thanks to China’s improved coronavirus situation, its economic reopening, and the return of confidence in the economy, said Wang Tao, chief economist at UBS Securities China.

The yuan is “significantly undervalued” against the dollar, said Gao Shanwen, chief economist at Essence Securities. The factors behind its depreciation, including the strengthening of the US dollar index and the slowdown in China’s economic growth, are easing, he added.

The yuan’s depreciation has been overdone, so movement toward a reasonable level is expected, though it is hard to predict to what level, Gao noted.

China-US interest rate differentials will widen in the short term, and the yuan will struggle to make gains, but with the relatively strong comeback of the Chinese economy in the second half of next year, the yuan will strengthen, said Ding Shuang, chief economist of Standard Chartered Bank China and North Asia.

The yuan’s recovery next year will exceed market expectations, said Zhong Zhengsheng, chief economist of Ping An Securities. China's steady economic recovery is the strongest factor supporting the yuan, so long as it continues, he added.

Though there is still room for further interest rate hikes by the US Federal Reserve, another sharp depreciation of the yuan against the dollar is unlikely after China’s Covid-19 policy was adjusted, said Lu Ting, chief economist at Nomura Securities China. The exchange rate will probably fluctuate within a small range next year, he added.