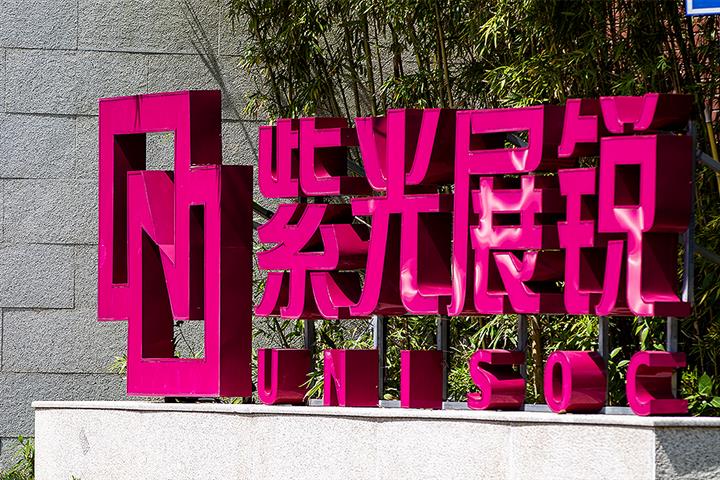 The China Integrated Circuit Industry Investment Fund, also known as the Big Fund, and Guosheng Group have signed the agreement and delivered the funds, it added. This is the first outlay from Phase II of the Big Fund.

The financing comes at a critical time, an investor said, adding that the Shanghai-based firm is preparing to go public on the Shanghai’s Nasdaq-style Star Market before the end of June.

China set up the so-called Big Fund in 2014 to promote development of its semiconductor industry and wean the country off foreign chips. The first phase backed 70 projects to the tune of CNY138.7 billion (USD19.5 billion) and was wound up in May 2018. The second phase had raised CNY200 billion in financing by last July and the disbursement of funds started last month.

Founded in 2013, Unisoc is the chipmaking unit of state-owned IT giant Tsinghua Unigroup. It posted net profit of CNY255 million (USD36 million) in 2018 on an operating income of CNY7.3 billion (USD1 billion).